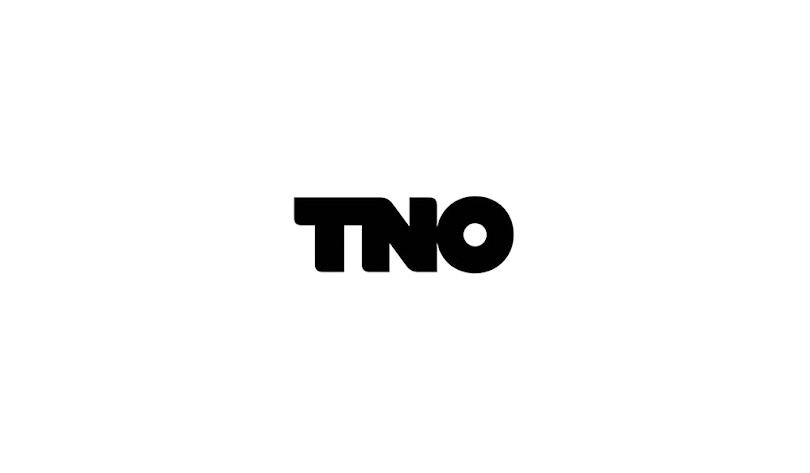 EXIOMOD is an economic model able to measure the environmental impact of economic activities. As a multisector model, it accounts for the economic dependency between sectors. It is also a global and multi-country model with a consistent trade linking between countries at the commodity level. Based on national account data, it can provide compressive scenarios […]

EMPIRE is a comprehensive power system model including generation, storage, and transmission capacity expansion. It is designed to determine optimal capacity investments under operational uncertainty, while also incorporating long- and short-term dynamics.To achieve these objectives, EMPIRE is a stochastic linear program endogenously considering uncertainty on an hourly operational resolution of (1) nationally aggregated load and […] 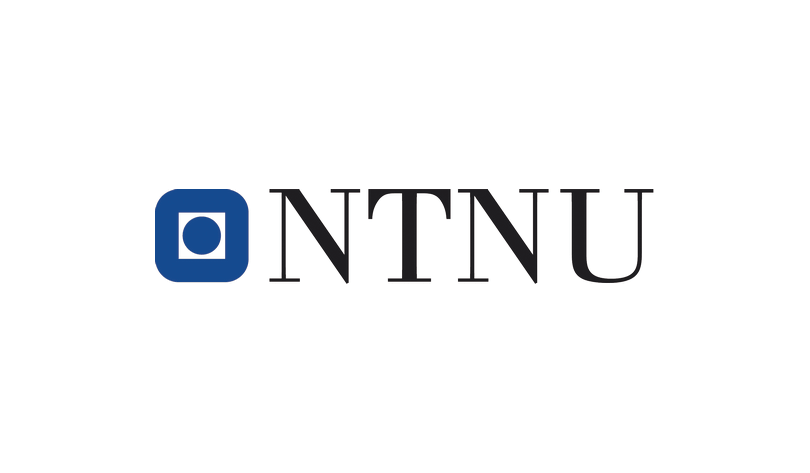 REMES is a Computable General Equilibrium model that represents the Norwegian economy with a particular focus on the energy system. REMES is used to study the effects of macroeconomic policies on the Norwegian economy. The model splits the national economy into five regions, which coincide with the five Norwegian energy market zonal prices. It includes 36 […]