The Open Generation and Transmission Operation and Expansion Planning Model with RES and ESS (openTEPES) determines the investment plans of new facilities (generators, ESS and lines) to supply the forecasted demand at minimum cost. Tactical planning is concerned with time horizons of 10-20 years. Its objective is to evaluate the future generation, storage and network needs. The main results are the guidelines for the future structure of the generation and transmission systems. The openTEPES model is a decision support system aimed at defining the generation and transmission expansion plan of a large-scale electric system at a tactical level. This plan is defined as a set of generation and network investment decisions for future years. The expansion candidates, generators, ESS and lines, are pre-defined by the user. The model determines the optimal decisions among those specified by the user.

The operation model is a network constrained unit commitment (NCUC) based on a tight and compact formulation including operating reserves with a DC power flow (DCPF). Network ohmic losses are considered proportional to the line flow. It considers different energy storage systems (ESS), e.g., pumped-storage hydro, battery, etc. It allows analyzing the trade-off between the investment in generation/transmission and the investment or use of storage capacity.

A careful implementation has been done to avoid numerical problems by scaling parameters, variables and equations of the optimization problem allowing the model to be used for large-scale cases, e.g., the European system with hourly detail. 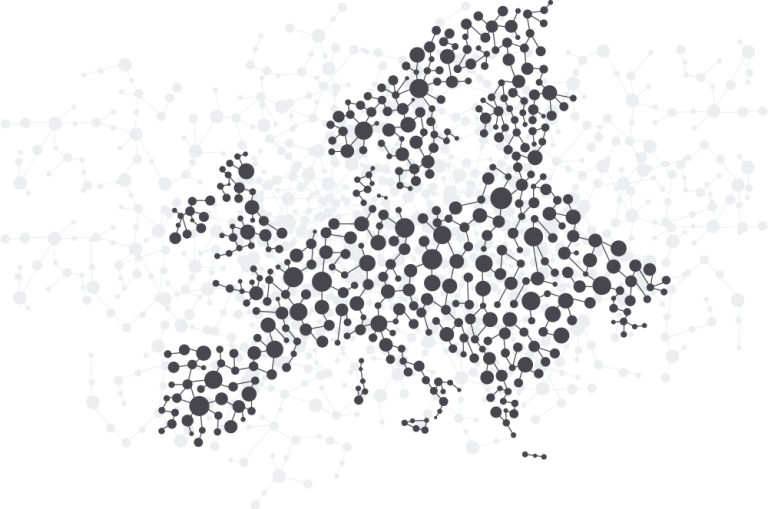 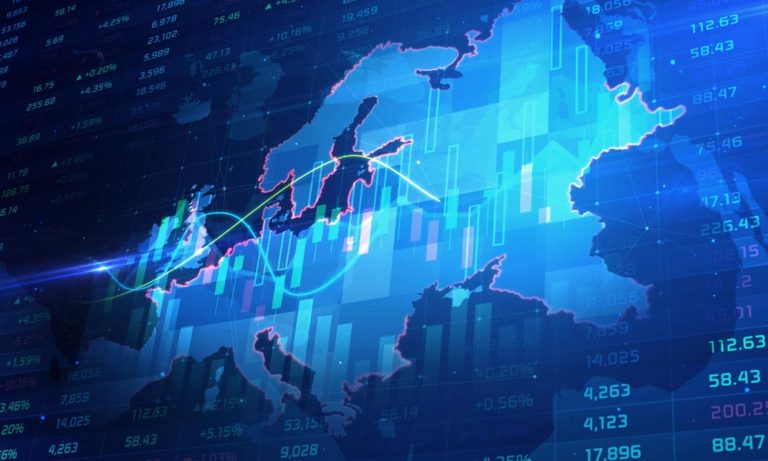 Macro-economic impacts of a low-carbon transition in Europe

We present a comparative analysis of macroeconomic impacts of the four openENTRANCE decarbonization scenarios until the year 2050 using the outcomes of two Computable General Equilibrium models. 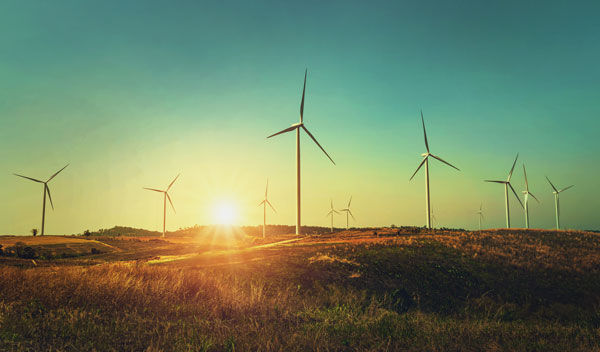 Highlights from the case studies of openENTRANCE will be presented and discussions held with relevant stakeholders on each case study.