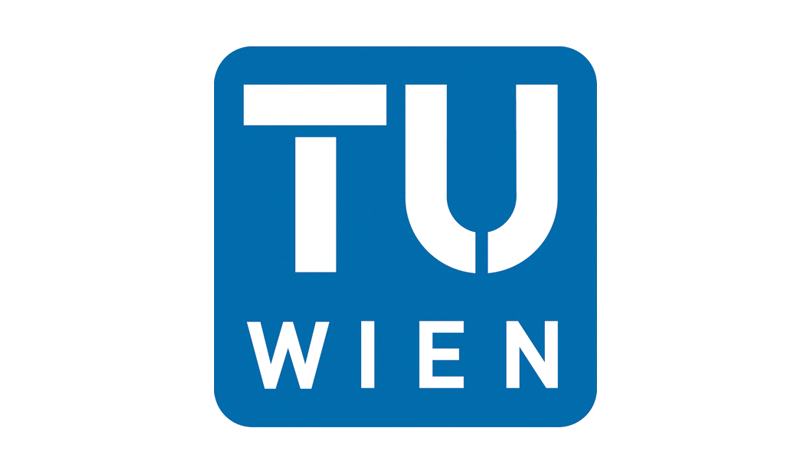 The concept of optimizing local PV self-generation and consumption on ‘prosumers’ level is already well established in many European countries. Recently, a further development of this concept beyond individual prosumer boundaries to neighbourhood and district level has been triggered not least by the ‘EC Clean Energy Package’ (the establishment of energy communities and further ‘democratization’ […] 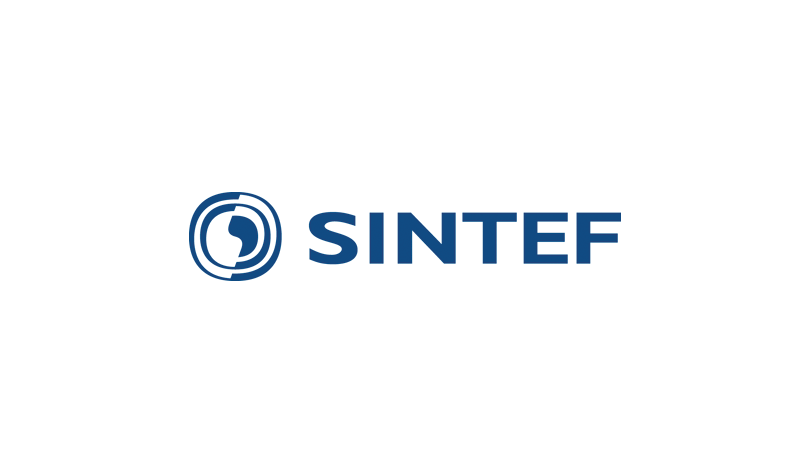 Hydropower is the most important power production resource in Norway, and the country has approximately half of Europe’s reservoir capacity. Ca 85 TWh of storage capacity is distributed on more than 1000 reservoirs and in a number of cascade-coupled river systems. Long term optimisation of the use of the water resources is a complex problem […] 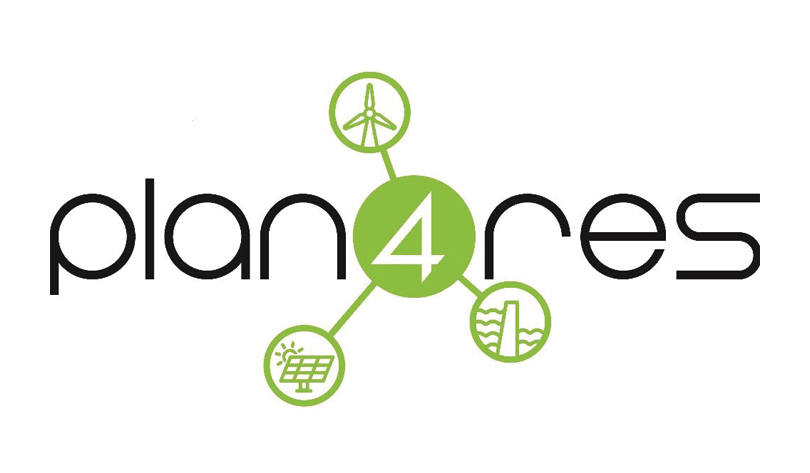